Toronto is a city of neighbourhoods, and many of them have an ethnic history. Cabbagetown, Chinatown, Little Italy, Little India, Roncesvalles Village (Polish), or The Danforth (Greek) are just some examples. While Germans in Toronto don’t have one particular heritage neigbourhood to call their own, many roots and influences can be found across the city.

The German Consulate here started a series of “German Walks” to explore these contributions in Toronto. Last weekend I attended the second event, a German-language tour of downtown Toronto with guide Iris Schweiger.

The tour took us to a mixture of places, some historic and some more modern. Stops included the Brickman sculpture by Berlin art collective Inges Idee and St. James Cathedral, where Meyer Glass of Munich created some of the stained glass chancel windows in the 1880s and German-born artist Gustav Hahn painted the ceiling above the main altar.

We took a look at Ludwig Mies van der Rohe’s  Toronto-Dominion Centre and heard how William Berczy, born in Bavaria as Johann Albrecht Ulrich Moll, led a group of German settlers to build the first stretch of Yonge Street in 1794.  Finally, we learned how Sir Adam Beck founded the Hydro-Electric Power Commission of Ontario. Despite rain starting halfway through the two-hour walk, it was time well spent.

At the end of the tour, the Goethe-Institut Toronto welcomed our group. Director Uwe Rau gave us an overview of all the local offerings at the institute, from language courses and a well-stocked German library to cultural collaborations for arts, literature and film.

The Goethe-Institut used to be on the ground floor of the same building at the corner of King Street West and University Avenue. It was a great location because everyone stepping out of the subway there used to walk by the institute’s gallery space. Budget cuts a decade ago prompted the institute to move to the second floor and give up the gallery. It’s unfortunate because ever since then, you need to know about the Goethe-Institut in advance. There’s no more accidentally running into German culture. Too bad. But it is great that a lot of the important work is being continued, even if less visible from street level. For example, this fall the Goethe-Institut is showing a series of German movies at the TIFF Bell Lightbox cinema.

In addition to starting this series of walking tours, the German Consulate Toronto also developed a virtual German Walk, which can be accessed online here. The content was developed together with Toronto Star columnist Shawn Micallef and it provides an overview of points of interest across Toronto with short descriptions. For me the site only worked after clicking “Show we all Geo locations”. The options of  “use my current location” returned an error and “select a neighbourhood to explore” curiously brought up a list of neigbourhoods in New York City. But when selecting all locations, a long list of places in Toronto comes up.

My favourite so far is the old lighthouse on Toronto Island, which is haunted by its first light keeper, German-born John Paul Radelmüller. 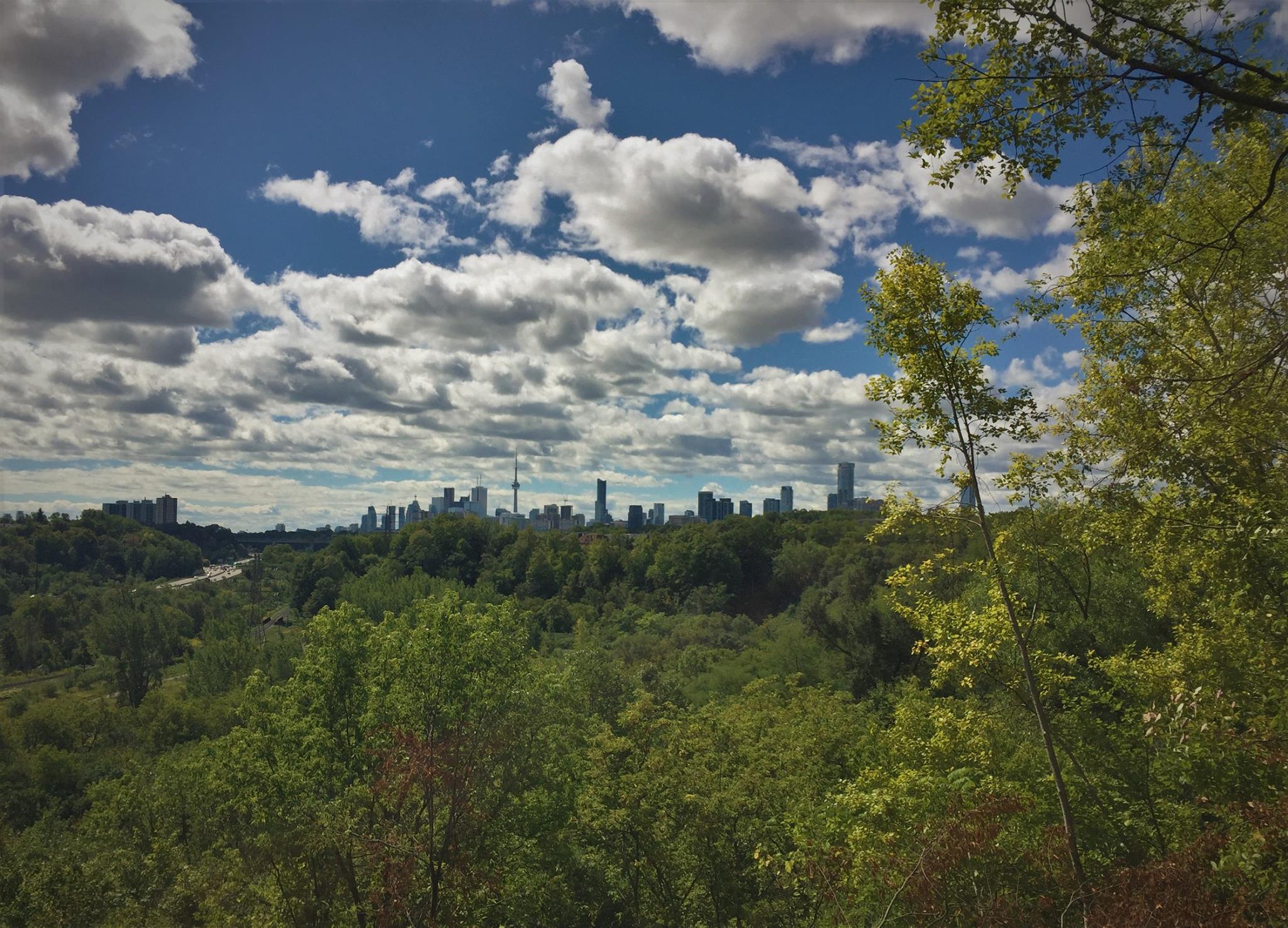 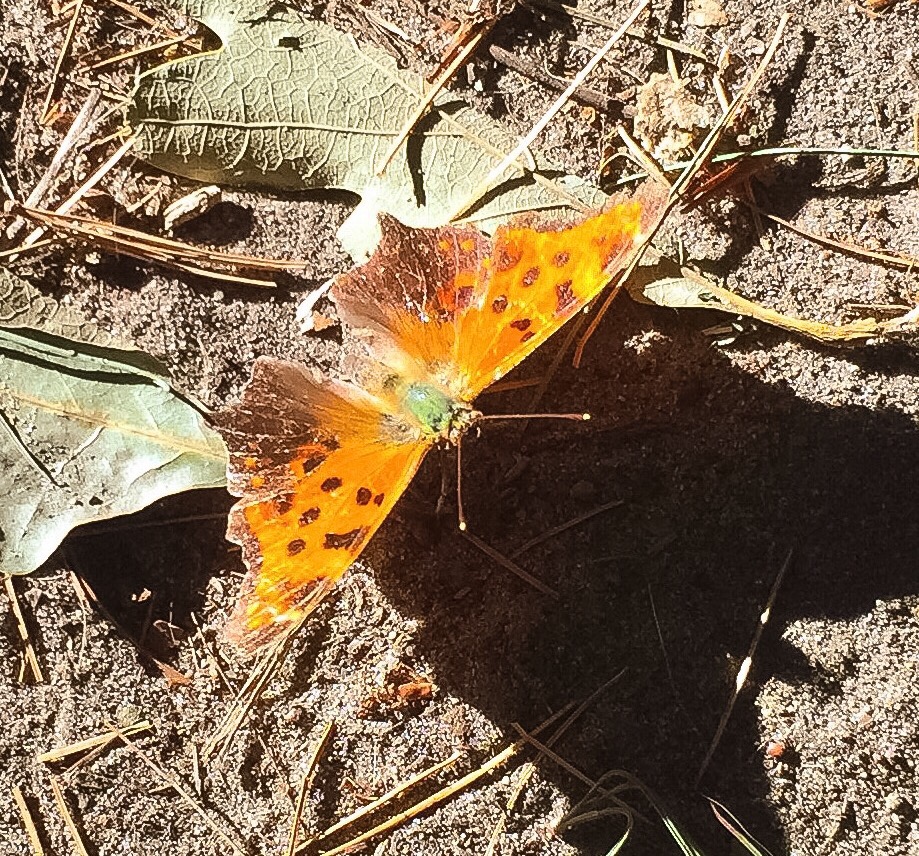 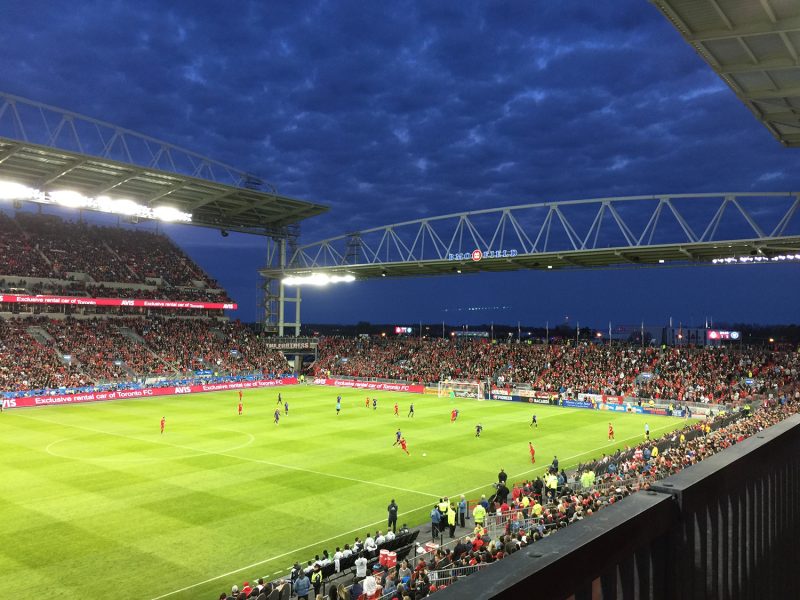 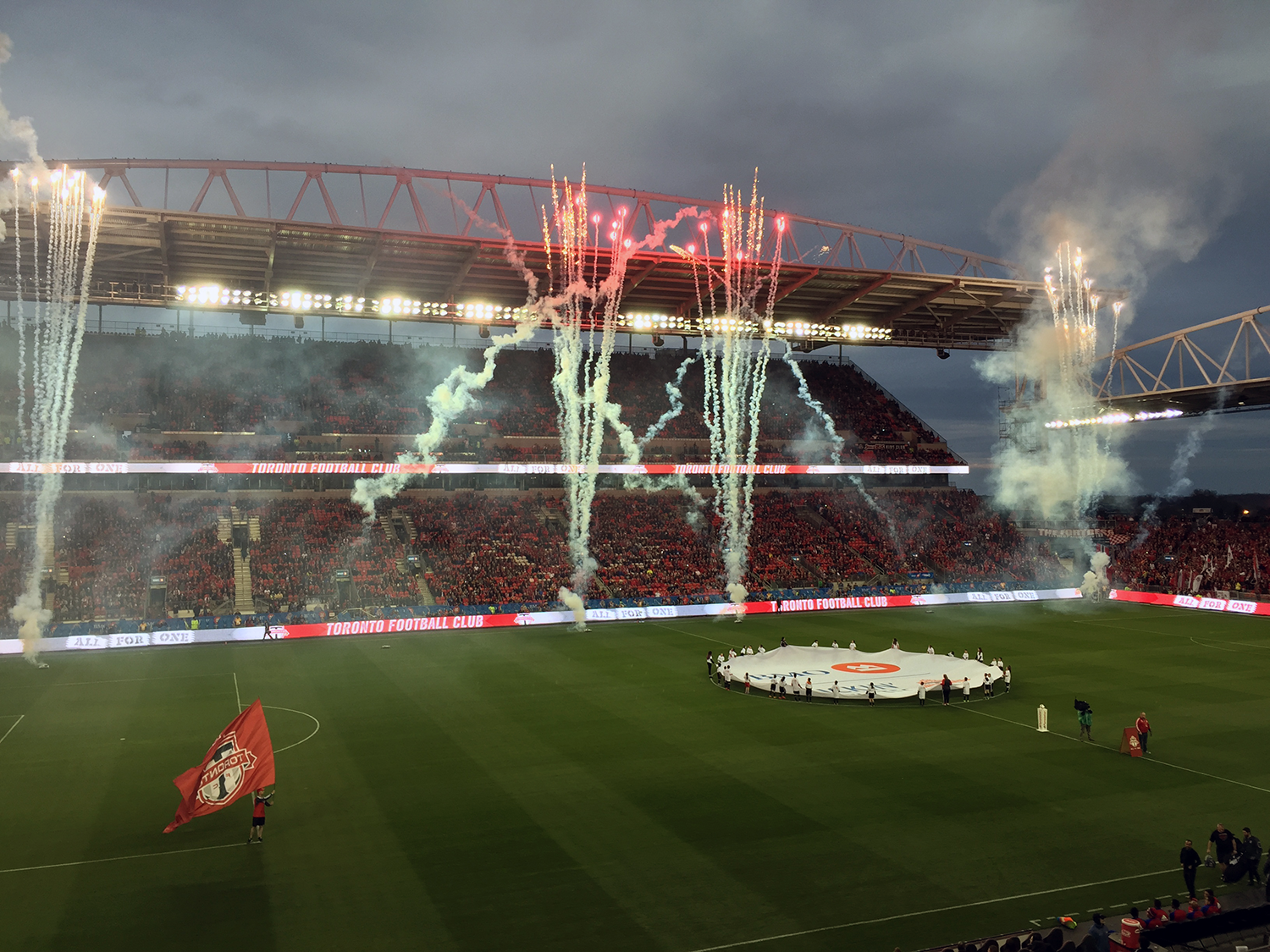 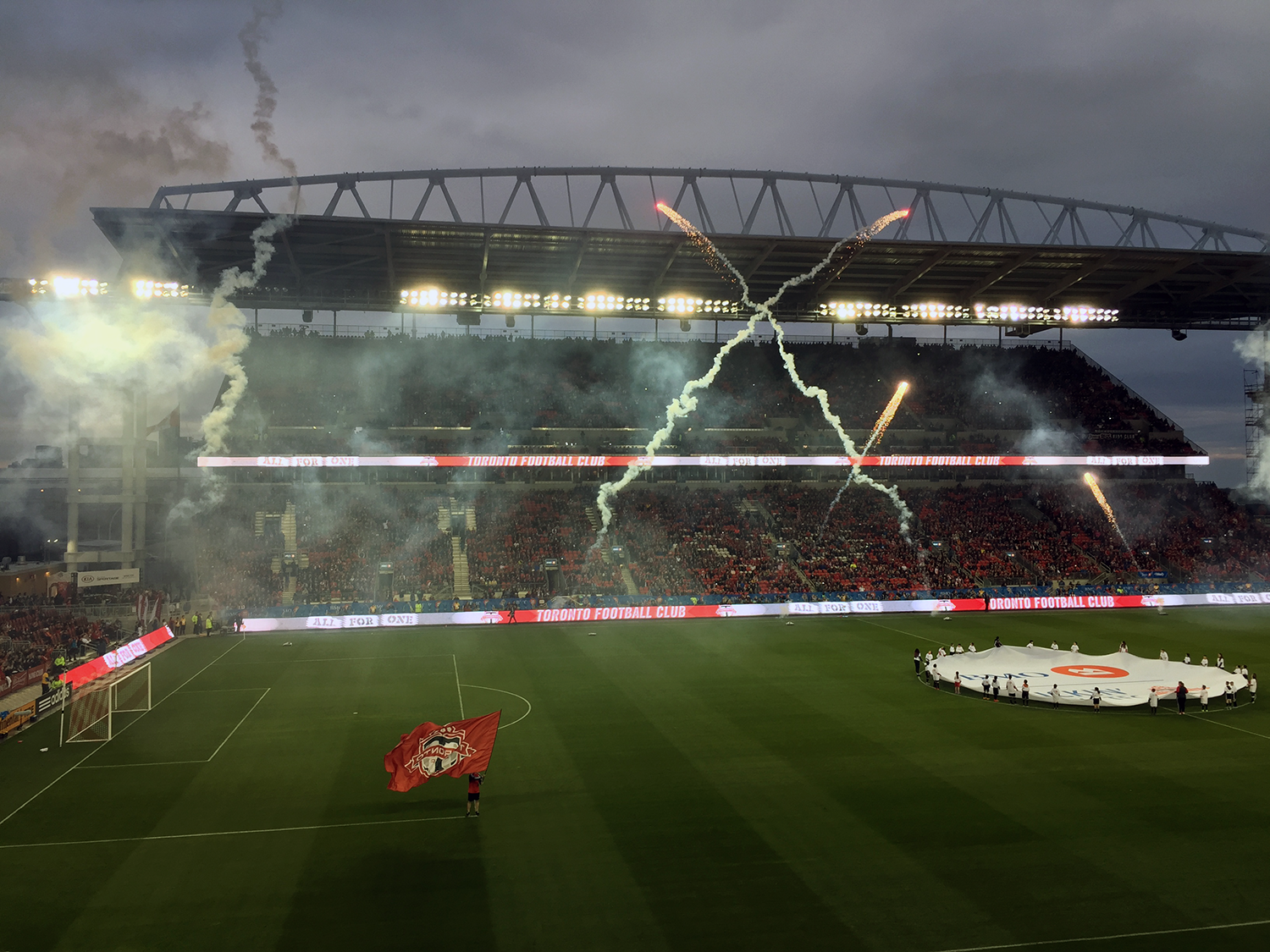 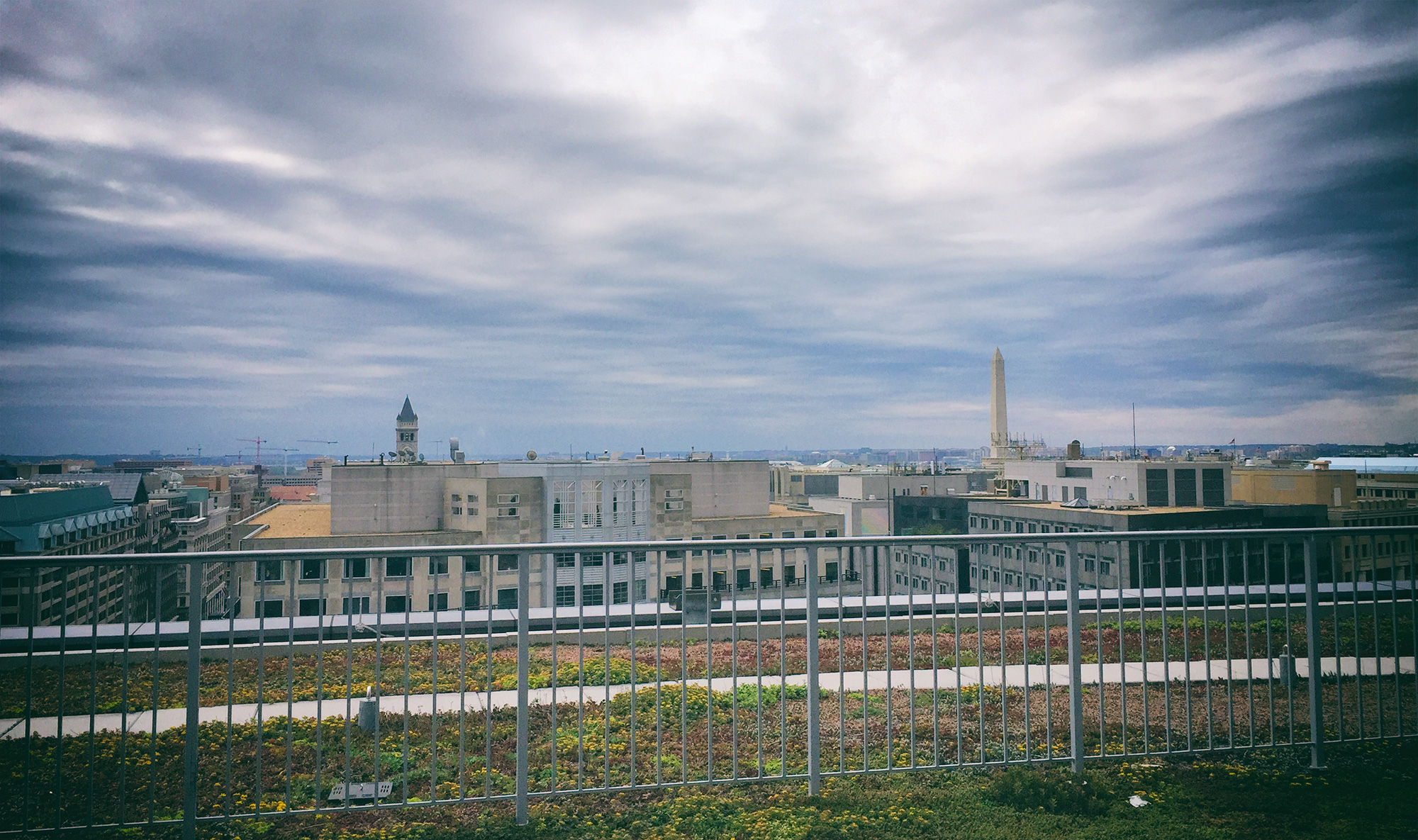